Ambassador Kmec was accompanied by Dr. Zoltan Gombos of Lafayette, a Slovak national who has been selected as the Slovak Republic’s honorary consul to Louisiana. 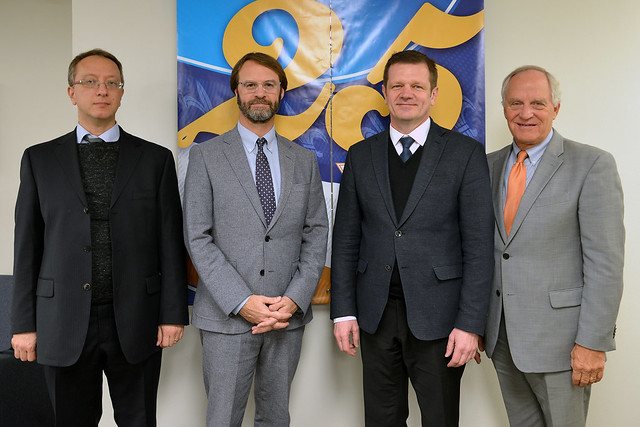